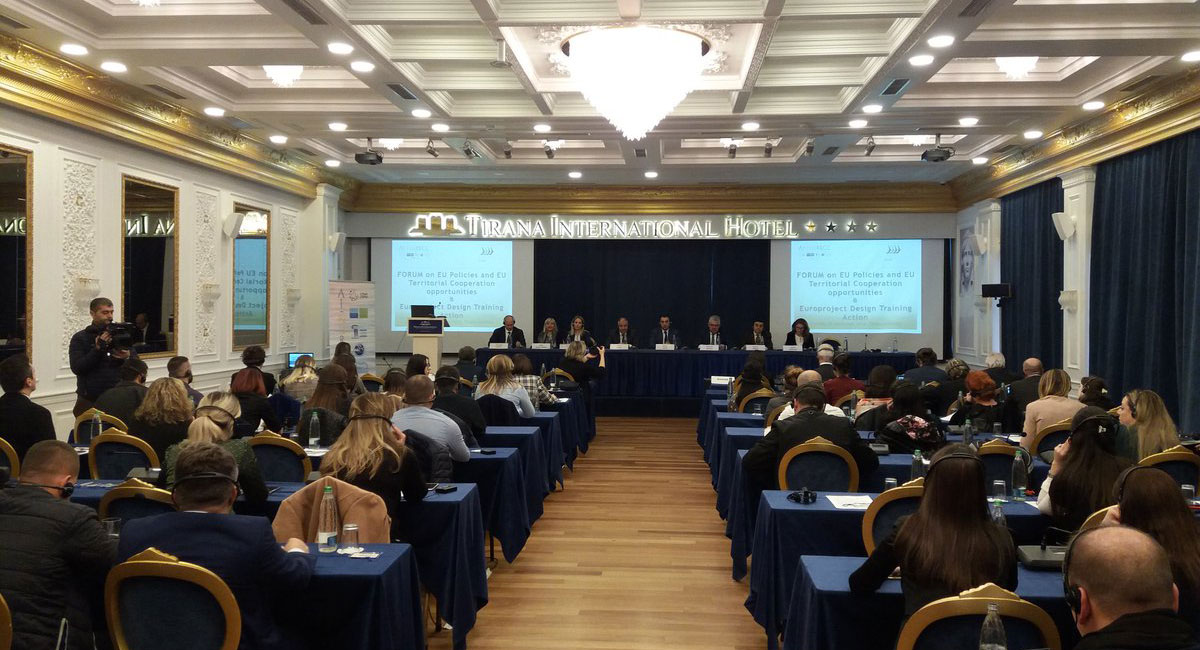 They have joined their efforts to support the European Union Strategy for the Adriatic and Ionian Region (EUSAIR) implementation, ensuring deep and broad territorial coverage, at regional and local level.

The EUSAIR was officially launched by the European Commission on 18 June 2014 and approved by the EU Council on 24 October 2014. It comprises 8 macro-region countries, including 4 EU Member States: Italy, Slovenia, Croatia, Greece and Bosnia and Herzegovina, Serbia, Montenegro and Albania.

The Initiative lasted 18 months and finished in January 2020 with the aim of contributing to the achievement of the EUSAIR political objectives and to foster the sound implementation of its Action Plan.

The final goal was to promote a structured dialogue and a stronger, more effective cooperation among Regional & Local Authorities, Universities, Chambers of Commerce, youth associations and networks, entrepreneurs and civil society.

AI-NURECC actions integrated and followed the relevant work prepared by the Presidency of the EUSAIR/AII (programme of the Presidency).

Four preparatory actions were set up:

These actions were accompanied by two specific actions, developed in cooperation and synergy with the AI stakeholder platform, aimed at fixing the conditions to operate across the whole macro-region: 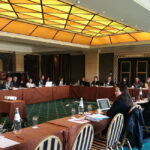 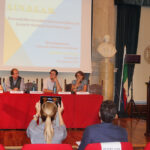